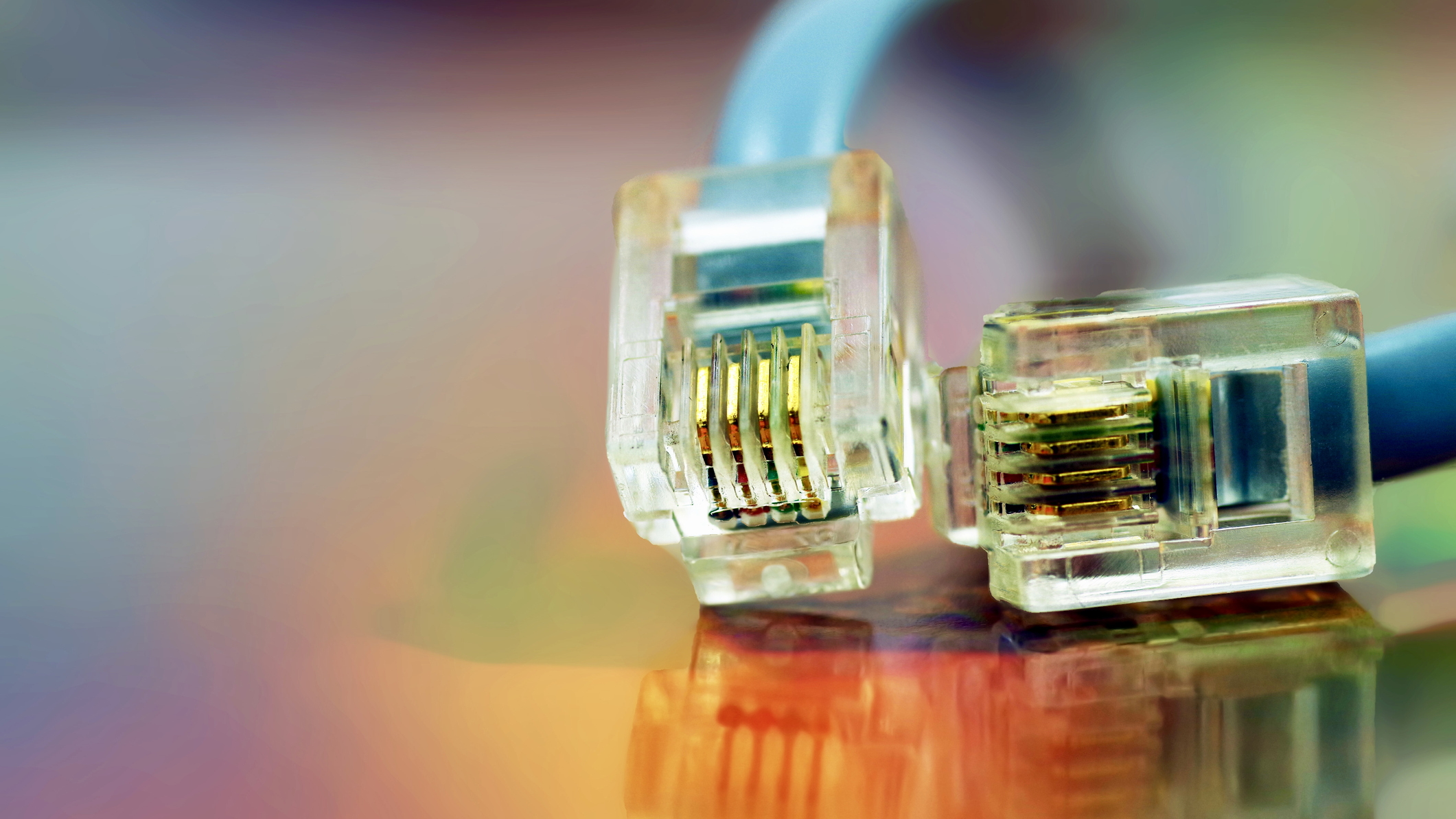 The US government is making progress at closing America’s digital divide with the White House announcing that 10m households have now signed up for the Affordable Connectivity Program.

As reported by Protocol, the program, which received $14.2bn in funding as a result of President Biden’s infrastructure bill, was designed to help make it easier for low-income Americans to gain access to broadband internet. If their application is approved, eligible households can receive up to $30 off their monthly internet bill while those living on tribal lands can receive up to $75 off.

The Affordable Connectivity Program was the direct result of the Emergency Broadband Benefit program which was enacted during the pandemic to provide low-income households with up to $50 off their monthly bills. However, technical difficulties plagued the Emergency Broadband Benefit program at its onset and made it difficult for some Americans approved for the program to sign up.

According to a press release put out by the White House, under the Affordable Connectivity Program eligible households can also receive a one-time discount of up to $100 to purchase a laptop, desktop computer or tablet from participating providers if the households contributes more than$10 and less than $50 towards the purchase price.

To be eligible for the program, a household’s income must be at or below 200 percent of the Federal Poverty Guidelines. Households that participate in assistance programs such as SNAP, Medicaid, Federal Public  Housing Assistance are also eligible for the Affordable Connectivity Program.

Now that 10m households have signed up, the FCC plans to work with outreach partners to host ten local enrollment events in different areas of the country in an effort to get even more people to join.

Affordable broadband for low-income households could make the difference that helps the US close the country’s digital divide as both adults and children will have high-speed internet for work and studying. Also more…