Spare a thought for the iPhone 12 mini. It was supposed to be the perfect phone – a cheaper way to get a new iPhone, with high-end specs in a pocketable form factor.

It didn’t sell well. So Apple tried again with the iPhone 13 mini, but it seems that the sales still haven’t been stellar, despite the improvements to the battery and camera (at least in China, where its sales are lagging quite considerably behind its bigger siblings).

So it seems likely the mini model will be dropped from the iPhone 14 range this year (and that makes sense given the iPhone SE 3 is heavily rumored to land in early 2022, offering an easy way to get a smaller, cheaper, 5G-imbued iPhone).

This is my roundabout way of saying that I think this is great news – as it leaves a spot open for possibly Apple’s best-selling phone of the year: the iPhone 14 Max.

No, not the Pro Max – the iPhone 14 Max, without the fancy Pro extras. As a long, long-time user of the largest phone I can get my hands on (and, by the way: they’re not phablets, they’re just big phones) I’ve gravitated toward things like the HTC One Max, the Samsung Galaxy Note and, more recently, the iPhone Plus and Max lines.

And they’re pretty good, as you can read in my iPhone 13 Pro Max review – great camera, loads of power, just about able to grip it. But more than that: the best battery life on an iPhone yet and a large, expansive screen for web browsing and watching films. It’s a feeling many people seem to share, with the iPhone 12 Pro Max showing to be one of the best–selling iPhones of 2021.

But with that great power comes great respons… oh wait, no…comes great cost. It’s the most expensive iPhone, starting at $1,099 / £1,049 / AU$1,849, and while the bigger frame contributes to that cost, it’s also because of the more powerful innards, greater screen refresh rate and high-end camera.

Don’t get me wrong, those specs are great if you’re a creative sort and want to do things like shoot 4K HDR video and edit it on the go. Or you’re going to be doing high-end 3D renders on your smartphone.

But I’m looking around on the commuter train I’m chugging home on, and I don’t see anyone doing anything nearly that professional. They’re messaging happily on jokey group chats, watching films, or idly thumbing through the internet, looking for something to keep them occupied before they can go home and collapse in front of the TV.

And for those people – OK, let’s be honest, my people – we don’t need the high-end camera or the speed. We just want the bigger screen for the odd movie and great battery life, and that’s the best iPhone for us.

Because without all that extra performance, the time you can spend off the charger would be even greater – and I think a ‘cheaper’ iPhone with the best battery life ever would sell like nothing else.

Add in the fact that our ongoing Samsung Galaxy S22 Ultra review, the biggest phone from Samsung’s glut of new releases this month, is the most popular article on the site right now, and it’s pretty clear: people want big phones from the big brands.

How likely is the iPhone 14 Max?

Well, I hoped that we might see the iPhone 13 Max last year, but instead Apple went with the 13 mini, as mentioned. But the rumors of the 14 Max are gaining speed at the moment, and as the average size of the smartphone creeps up year by year (in 2022 it’s predicted we’ll see 660 million smartphones shipped with a 6-7-inch screen, up from 295 million in 2018), a 6.7-inch ‘normal’ iPhone is easy to imagine.

It would sit between the iPhone 14 and iPhone 14 Pro in terms of cost – given both of those are likely to land at $799 and $999 (if Apple keeps the costs similar to last year). Then the $899 slot is appealing indeed to a different demographic of user – those who want all the screen size and less of the cost when deciding the best phone to spend their hard-earned cash on.

Given we’re at least seven months away from seeing the new iPhone 14 range appear, the whispers of how the iPhone 14 Max will appear are still pretty scattered – at this point in the rumor mill, it’s common for misconception or incorrect leaks to emerge, which is why some of the mooted specs make little sense.

For instance, there’s talk that all the iPhone 14 range will have a 120Hz screen, with a fast refresh rate. That’s fine, and it would be an improvement on the standard 60Hz screen that the iPhone 13 has, but it comes at an extra cost – save that money and charge less for the handset. (That said, the 120Hz screen on the iPhone 13 Pro range is also really battery-friendly, so maybe that’s the reason Apple is thinking of sticking it in). 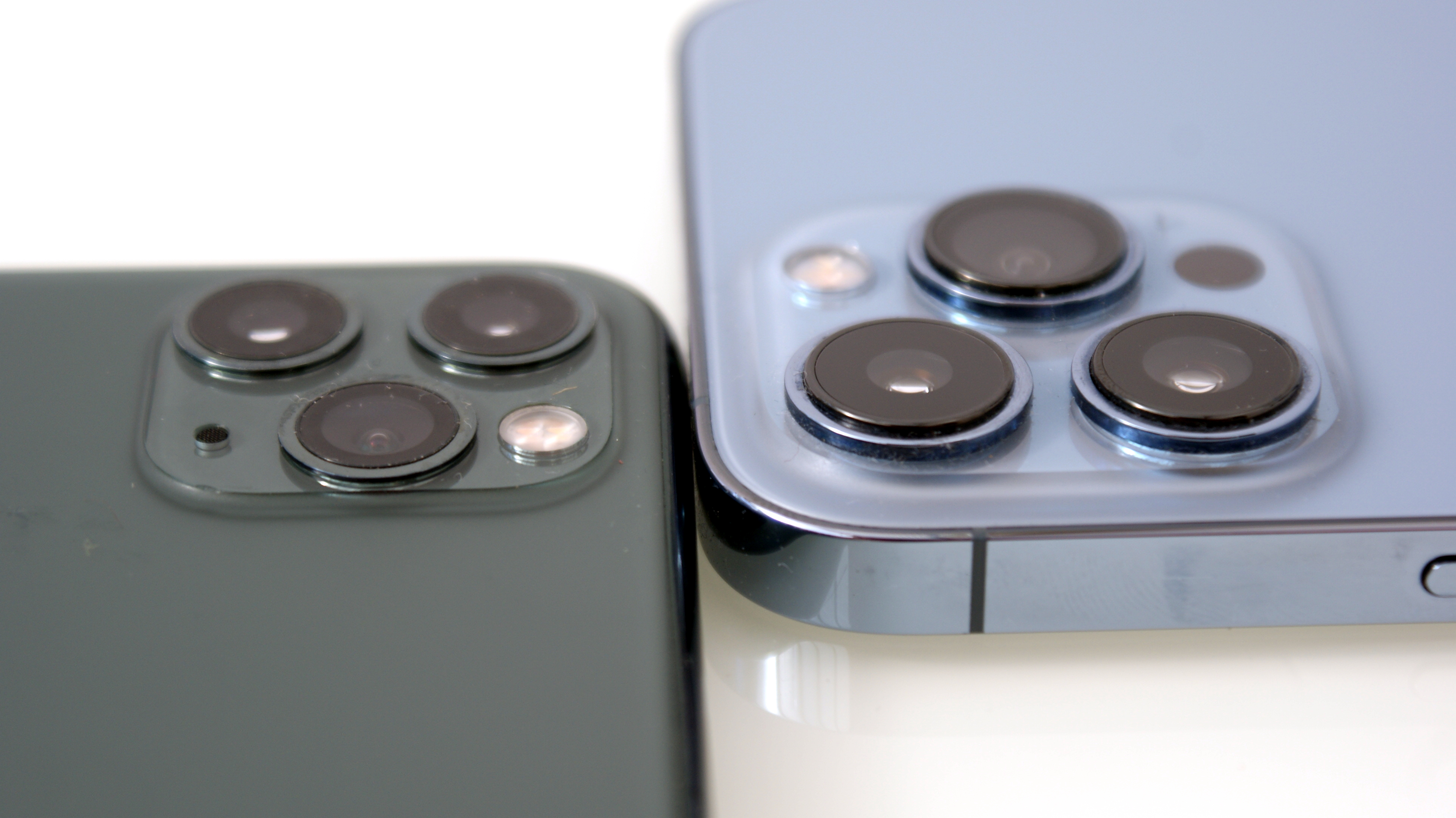 The other rumor is that the iPhone 14 Max will have a triple camera – again, while it’s great to have an ultra-wide and telephoto zoom lens, it’s not necessary. If Apple made an iPhone SE with a bigger screen and longer-lasting battery but just a single lens, I bet it would still sell just fine.

So come September 16 (or September 23, perhaps), when Tim Cook gets on stage to kick off another round of new Apple handsets, here’s hoping his hands are stretched a little further with two Max models in there rather than just the one.